Update on the PONT Project

Home / Update on the PONT Project

In the last article we wrote for the CEP Newsletter, the PONT project team made significant progress in finalising the literature review, training gap analysis and the first version of the training e-manual. This article will reflect mainly on the training gap analysis and the draft e-manual. Just to remind the readers: PONT is a project funded by DG Justice to enhance the use of the mutual recognition tools, in particular for FD 947 on probation transfer and FD 829/2009 on the European Supervision Order.

Short interview with Gisella Conrad (International Office, Dutch Probation Service) about the PONT project and the use of the framework decisions in the Netherlands.

The training gap analysis is aimed at identifying the training needs of the competent authorities and probation staff from their own perspective. In this respect, a questionnaire was uploaded on the EU survey platform. European Judicial Network assisted with the dissemination of the questionnaire to the contact points and competent authorities. 35 respondents uploaded their answers and the conclusions were that indeed FD 829/2009 in particular is quite difficult to implement due to not knowing the legal options in the executing State, not being familiar with the procedure and not receiving the documents in an accessible language. Some participants also reported a certain level of anxiety regarding the trust in another jurisdiction to monitor the supervisory measure.

Interview with CEP Secretary General Willem van der Brugge about the advantages of the FDs and his views on the PONT project.

Apart from these difficulties, some competent authorities reported not knowing how to fill in the certificate, how to adapt the sentence and how to identify the competent authority in the executing State as other practical obstacles in the implementation on the FD 947/2008. Transferring probationers with medical treatment obligations was also mentioned as difficult in practice.

Interview with Tony Marguery about his book ‘Mutual Trust Under Pressure, the Transferring of Sentenced Persons in the EU’ and his thoughts on the PONT project.

Based on these findings and also on the literature review, the project team put together an e-manual that will serve as a resource for the future trainings for the competent authorities and probation staff. The manual exists of two parts: one theoretical (focusing on mutual trust, normative context of the partners involved in PONT and so on) and a practice related one, where all the difficulties discussed above are debated and practical solutions are offered.

The e-manual also provides a list of all relevant case-law of the European Court of Human Rights and the Court of Justice of EU. Case examples are offered to illustrate different ways of responding to challenges.

The e-manual was discussed with colleagues taking part in the CEP Expert meeting, that took place in Leuven, 24-25th of October 2019. The general impression regarding the format and the content of the e-manual can be observed in the picture below. 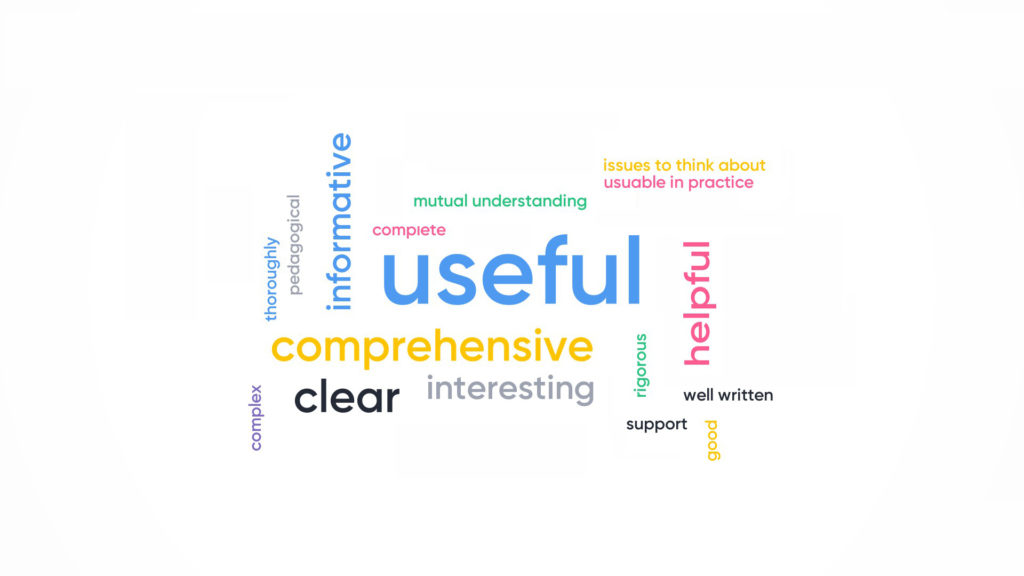 We would like to take this opportunity to thank them publicly for their useful comments and suggests for improvement.

We are still collecting case examples for transfer (either under FD 947/2008 or FD 829/2009), dilemmas and other materials that can be used for the training. We would be grateful for your contribution (e.monteroperezdetudela@gmail.com).