The European Forum for Restorative Justice was officially established exactly 20 years ago, after a preparatory period of a couple of years where a small group of committed people from different countries explored and discussed the desirability and feasibility of creating a European organisation. There was a strong belief that we needed a process of re-thinking our understandings of crime and punishment. The initiators of the European Forum, many of them with years’ long experience in the field, shared a conviction that the developing practice of ‘restorative justice’ could not be considered as something simply to be ‘imported’ from other regions in the world. It also had strong roots in European practice. It was, in particular, the experience gathered in the UK and The Netherlands in the late 1960s in the field of probation that inspired later developments. Indeed, in that period probation workers started thinking about integrating a victim’s perspective in their daily work, and some of the experiments they carried out were on organising victim-offender groups and setting up innovative programmes of restitution. Later on, under the influence of the victims movement, more attention was drawn to the needs and interests of the victim, fed by a strong concern that victims – through victim-offender mediation and other restorative justice practices – should not be ‘used’ or ‘instrumentalised’ on behalf of the offender. Nowadays, it is generally accepted that restorative justice should adopt an inclusive and impartial or, even better, a ‘multi-partial’ approach, offering recognition and support to both victim and offender, while also facilitating involvement of community members.

This year the Forum started the celebration of its anniversary by launching a new and fresh visual style and a new slogan: “Connecting people to restore just relations”.  Indeed, the Forum brings together a wide range of professionals: practitioners and restorative justice services, policy makers, researchers and criminal justice practitioners from all over Europe. The Forum aims to influence the development of criminal justice and penal policies in European countries. Therefore, the Forum has always considered it paramount to build cooperation with other European and international organisations working in the field of offender care, victim support and related domains. But the European Forum also needs this cooperation, in order to establish good practices of victim-offender mediation, conferencing, peacemaking circles and other restorative programmes, that must take into account the position and the interests of all parties. For this reason, it is believed that restorative justice practices cannot flourish and develop in a balanced way without a close cooperation with other agencies (on a European or national level), such as probation, prisons and victim support: we need each other’s expertise. Finally, we are extremely proud and happy that we were able to establish structural cooperation at the European level, as this is shown within the frequent activities of the Criminal Justice Platform Europe. Besides this, we enjoyed a lot ad hoc cooperation with CEP in European projects, such as ‘Desistance and Restorative Justice: mechanisms for desisting from crime within restorative justice practices’ (2013-2014).

The European Forum for Restorative Justice is by now the largest European NGO in restorative justice with a membership of about 500: comprising of both individuals and organisations (local and international, private and public). The European Forum is led by its Board consisting of 9 members from different European regions and professional groups. An annual General Meeting is held, as well as biennial European conferences and biennial summer schools. The Forum has coordinated or participated in about 25 European projects (for more information, see https://www.euforumrj.org/en). We believe it is important to activate our members through their participation in standing committees and working groups. Finally, many will know the European Forum through its newsletters and its newsflashes, which are disseminated widely.

An important basis for further common work with the field of probation (and prisons) can be found in the Council of Europe Recommendation CM/Rec(2018)8 concerning Restorative Justice in Criminal Matters. This official document reflects the idea that restorative justice is not just the domain of one sector, but has the potential to benefit the whole criminal justice system as an underlying approach. It also demonstrates how restorative justice values and principles can strengthen the core work within the respective sectors, even when their main tasks are not to provide victim-offender mediation or conferencing practices. This year we will launch new training activities and will be designing courses which may be of interest to CEP members working in the community and prisons. As we had to postpone our 20th anniversary international conference due to the COVID-19 pandemic, we look forward even more to engage many of you in our upcoming winter school and art festival in December in our home town, Leuven, Belgium. 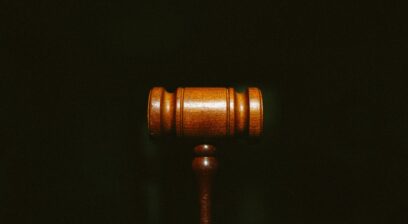 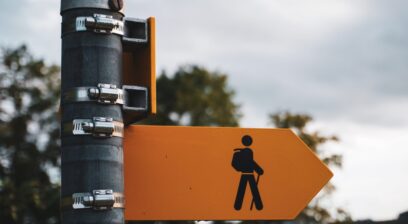 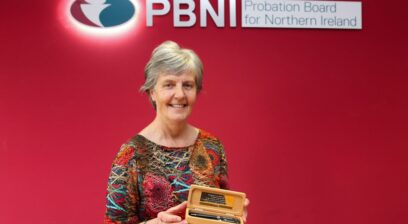