At 26th and 27th August, CEP organised an expert meeting on the Framework Decisions on the transfer of probations sentences and on alternatives to pre-trial detention. A clear learning point for CEP was that results from actions and projects that supported the implementation and the application of these Framework Decisions should be made available more easily for those who are involved in transfer processes. “It was a loud and clear message and we do not hesitate to take this on”, announces Willem van der Brugge, CEP Secretary General.

In the past years CEP has been involved in many actions and projects that aimed the uniform implementation of Framework Decision 2008/947/JHA (on the transfer of probation sanctions) and 2009/829/JHA (on transfer of alternatives to pre-trial detention). “We have had DOMICE of course, which resulted in descriptions of case management stream in probation in most jurisdictions in Europe”, clarifies Willem van der Brugge. “But we also initiated the project ISTEP. Central in the project website is a module with which you can check whether a certain type of probation sanction used in one jurisdiction also is used in another. We have of course Probation in Europe, in which probation systems in 34 jurisdictions in Europe have been described. But there are many more examples, such as the presentations on the Framework Decisions at our conferences.”

However, all this information is to be found at different websites that are maintained by CEP. DOMICE and ISTEP have their own websites (these websites are no longer available, all the project information is published on the CEP project page), whereas Probation in Europe is on the CEP website. The presentations are on different places in the CEP knowledgebase. “It would be so much better if we brought all this information together on one particular place on our CEP website”, concludes Willem van der Brugge. “It is a huge job for sure, but it will add greatly to the profile of CEP as a service provider in the field of European probation, both to its members as well to its stakeholders. Therefore this is one of the priorities for CEP in 2016.”

The job, executed by the Communication Officer, will be done parallel to the updating of the different information. “The updating process of the country descriptions of Probation in Europe is continuous”, clarifies Willem van der Brugge. “We have commissioned Tony Grapes to update and upgrade the schematic overviews of probation systems and services from DOMICE. And CEP itself will update and complete the information from the ISTEP website.”

Still CEP has more plans for the development of its website with regard to supporting the implementation of the Framework Decisions. Willem van der Brugge: “When we were preparing the expert meeting in Brussels, we learned that the European Judicial Network (EJN) has a wonderful website with lots of up-to-date information on the legal aspects of Framework Decision 2008/947/JHA, 2009/829/JHA and other EU legal instruments for judicial cooperation. We should not replicate this information on the CEP website, but promote the EJN website instead. We could further add to this legal information by making a webpage on the CEP website where we will make links to relevant websites, articles and online tools that support the practical use of the Framework Decisions 2008/947/JHA and 2009/829/JHA. Before the end of the year, we will have this webpage online 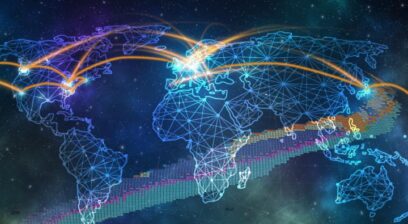 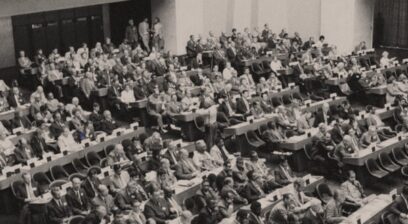 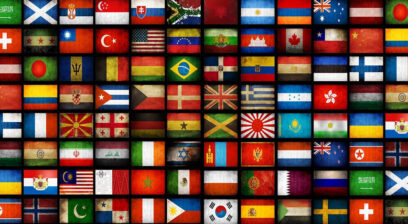 Coming up – webinar on Foreign Offenders (18th May)