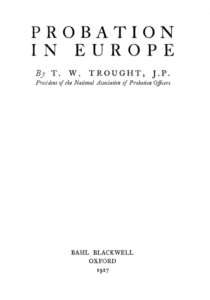 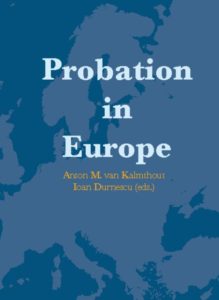 Continuing on these historical considerations, we hope that Probation in Europe will remain a reliable source of information regarding the probation systems in and around Europe. We also hope that the book will continue to reflect past and future developments that contribute to the offender desistance and public safety