*The Recommendation CM/Rec(2018)8 concerning restorative justice in criminal matters was adopted by the Committee of Ministers on 3 October 2018 at the 1326th meeting of the Ministers’ Deputies.This article is written by Ian Marder and Tim Chapman.

The concept and practice of restorative justice in Europe 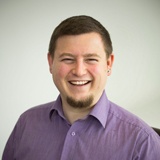 Advocates of restorative justice tend to argue that traditional, Western criminal justice processes act to identify the law that was broken, the person who was responsible for doing so, and the most appropriate form of punishment to be imposed on the offender. In doing so, the professionals and state representatives who administer the process take into account the seriousness of the offence, the aggravating and mitigating circumstances, and the principles and purposes of sentencing which exist within a given jurisdiction’s legal frameworks. However, they tend to neglect the needs of the victim and the harm caused to individuals, relationships and wider society. This contrasts with the idea of a ‘restorative’ response to crime, under which those with a stake in the response to a crime are enabled to participate in its resolution, in order to address the harm that was done and to identify both the needs that have arisen as a result of that harm and whose obligation it is to meet those needs.

The drivers for the expansion of restorative justice vary across countries. They include, inter alia: dissatisfaction with the effectiveness and legitimacy of the criminal justice system; a wish to reduce the criminalisation and incarceration of young people and vulnerable or low‑level offenders; a growing value afforded to reparation, reintegration and mutual understanding; a move towards the adoption of evidence‑based policy in criminal justice, especially in relation to an extended period of resource constraints; the growing assertion of victims’ rights and needs; the influence of international standards and European legal harmonisation; the pluralisation of criminal justice services; and the desire to counter a lack of trust towards the state after periods of conflict.

Inevitably, variations in the drivers and in the institutional, social and political contexts in different countries, have generated a range of forms and understandings of restorative justice. The most prevalent process is perhaps victim‑offender mediation, an approach with a long history of use in many European countries. More recently, restorative conferences and peacemaking circles are gaining ground in many locations.

Countries utilise these practices at different stages of the criminal justice process, including, but not limited to: as a diversion from arrest, from out‑of‑court disposals (where these exist) or from prosecution in court; alongside the prosecution process; in between conviction and sentencing; as part of a court sentence; and within custodial settings, or otherwise during or following the execution of a court sentence. Countries differ in terms of the offences which are in‑scope for restorative justice, with some only using it for young or first‑time offenders and/or low‑level offences, and others using it also for persistent or serious offending. Likewise, countries differ in terms of the geographical availability of restorative justice. In some, restorative justice is (mostly) available and used throughout the jurisdiction. In others, its availability and use is much patchier. Many countries do not collect statistics and other data which accurately measure the scale or nature of restorative justice, making comparisons difficult to undertake. Nonetheless, recent research has indicated that the overwhelming majority of European jurisdictions have not successfully put restorative justice or its principles at the centre of their way of dealing with youth or adult offending.[1] There is also evidence that jurisdictions which have developed or legislated for restorative justice have done so in a manner which is mainly focused on one of the two key parties, usually the offender, at the expense of the other. Without careful and considered development, restorative justice risks being more offender- or victim‑oriented. Referral and delivery procedures need to be developed which focus on the needs of both parties equally.

Overall, while it is true to say that there has been a significant expansion in the awareness, development and use of restorative justice in recent years:

In 1999, the Council of Europe adopted Recommendation No. R (99) 19 of the Committee of Ministers to member States concerning mediation in penal matters (hereinafter: ‘the 1999 Recommendation’). Since then, there has been a significant expansion in the use of restorative justice in the context of criminal justice in some European countries. In many countries, however, restorative justice has been introduced into legislation or national policy without this necessarily being accompanied by an expansion in delivery capacity, or by notable growth in its use. In others, there is little evidence that restorative justice has had much influence on either criminal justice policies or practices. Nonetheless, there is a burgeoning evidence‑base for restorative justice, suggesting that it can be cost effective, and that it can help to achieve offender desistance, victim recovery and participant satisfaction.[2] These benefits are more or less likely to be realised depending on the quality of its delivery. This means that it is necessary to develop common, evidence‑based standards for this field of practice.

In 2007, the European Commission for the Efficiency of Justice (CEPEJ) released Guidelines for a better implementation of the 1999 Recommendation. These Guidelines stated that, within many member States, there was a general lack of awareness of restorative justice, a lack of availability of restorative justice at some stages of the criminal justice process, and a lack of specialised training in its delivery. These and other findings were taken to signify that the 1999 Recommendation had not been fully implemented.

Still, the evaluation of the 1999 Recommendation suggested that it had exercised a clear effect in several European countries. Moreover, it influenced the wording of the 2002 ECOSOC (UN) Resolution and Directive 2012/29/EU of the European Parliament and of the Council, establishing minimum standards on the rights, support and protection of victims of crime (hereinafter: ‘the Directive’), which replaced Council Framework Decision 2001/220/JHA. These documents were underpinned by the 1999 Recommendation, although they also reflected a broader transition which was taking place within the field at that time: the use of terminology relating to ‘mediation in penal matters’ was in decline, while terminology relating to the idea of ‘restorative justice’, which encompassed both principles and practices, was gaining ground.

The Directive in particular has stimulated various legislative and policy activities across Europe, requiring European Union (EU) member States to enhance victims’ rights and to develop the services made available to victims of crime. It also discusses the use of restorative justice, creating a responsibility for judicial authorities and/or criminal justice agencies to inform victims about the available restorative justice services in their area, and outlining various protections for participating victims. It utilises virtually the same definition as that contained within the 1999 Recommendation, although it does so in reference to the term ‘restorative justice’ instead of ‘mediation in penal matters’. However, the Directive stops short of creating a right of access to restorative justice for victims of crime, and focuses exclusively on victims’ rights at the expense of providing protections for offenders. Its focus on victims also means that it does not explicate many of the broader themes and innovations which are apparent in the modern development of restorative justice. 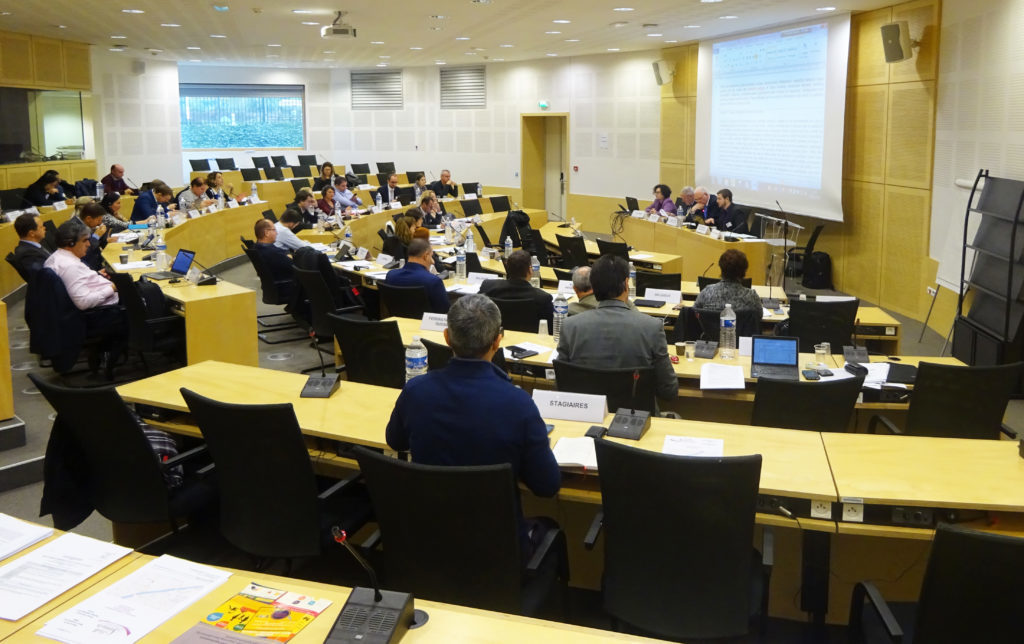 This work was delegated to Ian D. Marder, (Ph.D. Researcher, University of Leeds, UK; Founder, Community of Restorative Researchers), and was completed with substantial assistance from staff and members from the European Forum for Restorative Justice (EFRJ). Following the meeting of the PC‑CP Working Group in January 2017, both Marder and the EFRJ consulted experts in the field of restorative justice from across and beyond Europe. Respondents to these consultations generally considered that the 1999 Recommendation was substantially sound, and that many European countries were yet to reach the high standards of practice detailed in the original Recommendation. These experts’ responses were integrated into two review documents by Marder and the EFRJ, which formed the basis of a discussion with the PC‑CP Working Group in their meeting in April 2017. After this meeting, new versions of the Recommendation and its commentary were drafted. This went through several iterations prior to the September 2017 meeting of the PC‑CP Working Group. Materials from further consultation responses and from the EFRJ (written by its Chair, Tim Chapman, and its former chair, Prof. Ivo Aertsen) were used in the development of the new Recommendation and commentary, as were materials which were originally produced for the 1999 Recommendation. Following the September 2017 meeting of the PC‑CP Working Group and the PC‑CP plenary meeting in November 2017, a small number of additional editorial changes and clarifications were made, before the final text was prepared for approval at the CDPC plenary meeting at the end of November 2017.

Day in a life of probation officer – Kerri O’Neill