The 3rd CEP Expert Meeting on Framework Decisions 947 and 829

On the 26th of September 2017, the 3rd expert meeting on enhancing the implementation of Framework Decisions 2008/JHA/947 & 2009/JHA/829 was held in Brussels, Belgium and kindly hosted by Maison de Justice. Experts on the Framework Decisions, members of the European Commission, European policy makers and representatives of EU Member States attended the expert meeting.

The meeting was kicked-off by Annie Devos, CEP Vice-President and Director-General of Maison de Justice. She welcomed all the participants and mentioned the importance of the meeting. CEP president Gerry McNally started with giving an update on the actions from the CEP since the last meeting about the Framework Decisions and reported the results of a questionnaire that was held. 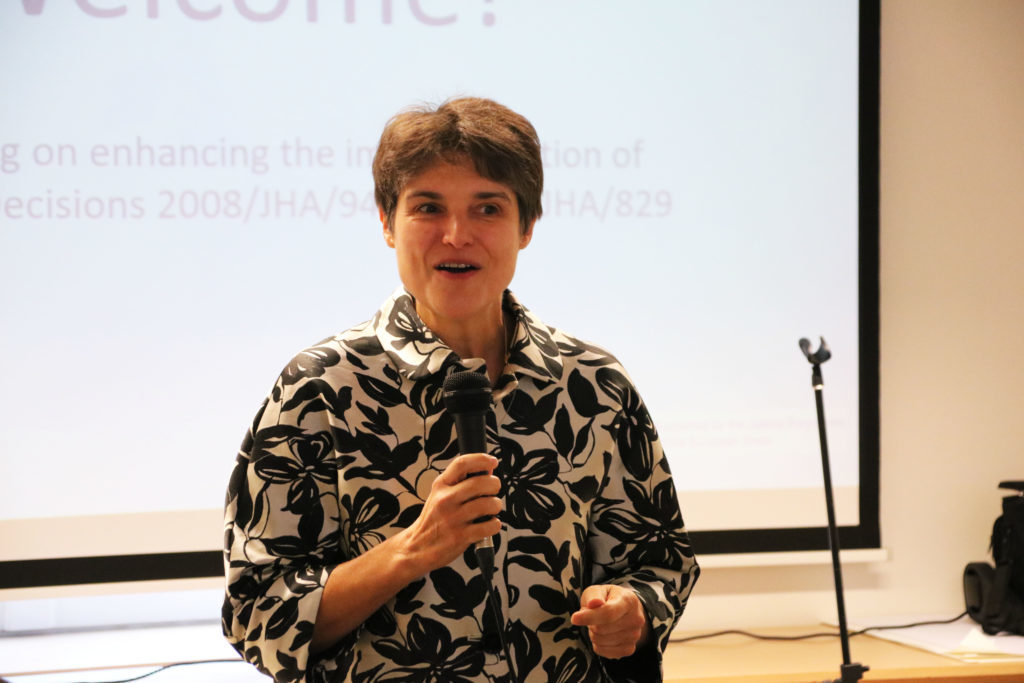 On the program were four presentations. The first one was given by Jonas Grimheden, from the European Union Agency for Fundamental Rights, about the fundamental rights aspect in EU cross-border transfers.

Ioan Durnescu started with illustrating the topic of his presentation by giving a good example about an offender that is experiencing a lack of information in the process of transferring his sanctions to another country.

The third presentation was held by Tony Grapes, who produces system maps for the CEP. These maps help you to understand the ways in which different European jurisdictions arrange and deliver the case management of an accused person or a convicted offender within the correctional system. 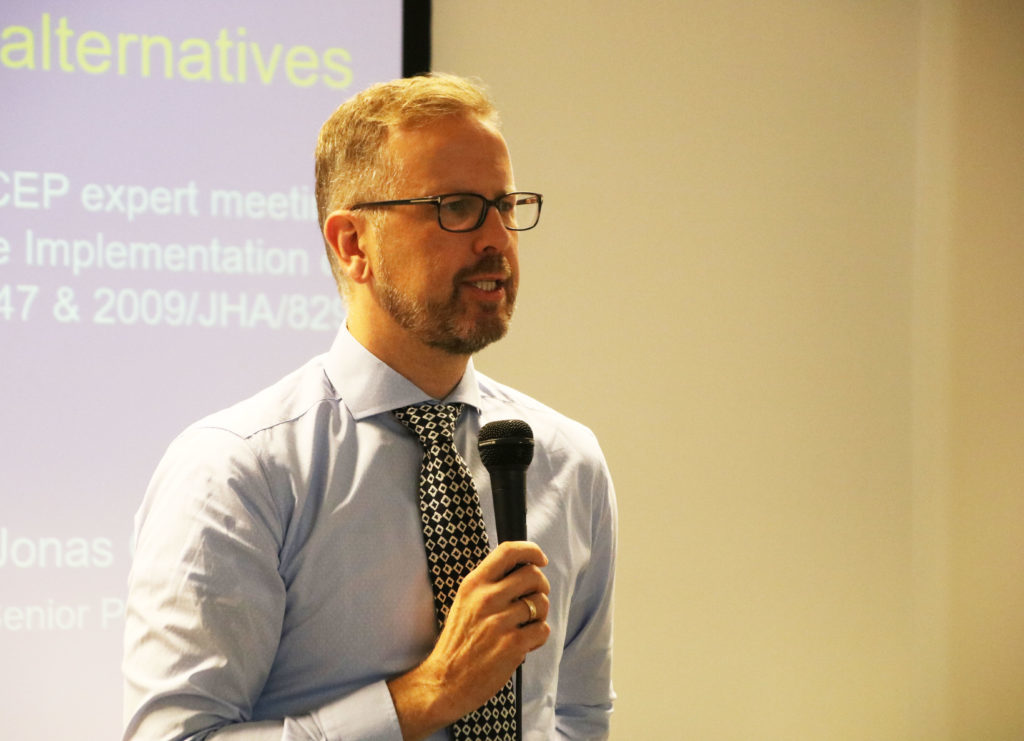 At the end of the meeting, a world café session was organised with the aim of exchanging experiences and discussing ideas. There were four groups and each group discussed a question. After the discussions, the results, suggestions and main ideas were put together and shared with all the participants. 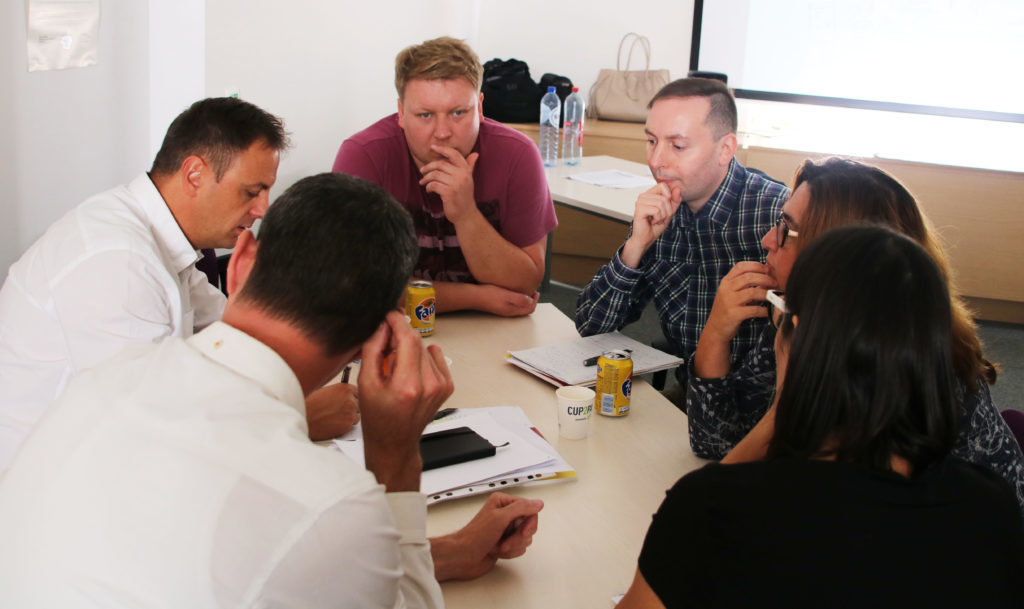