Much scientific research has been completed on mental health problems in prisons. “But, surprisingly enough, we have found very little literature on the mental health status and substance misuse amongst offenders under probation supervision”, states Charlie Brooker, professor of Mental Health & Criminal Justice at the University of Lincoln. Over the last five years professor Brooker and his team have tried to fill this gap doing research in the county of Lincolnshire. “Our results show that the mental health problems are widespread and the barriers to effective help high.”

Prevalence
Later professor Brooker’s focus shifted from prisons to probation. “In a study commissioned by the NHS we first tried to identify the health needs assessments of offenders under probation supervision. In a second study, that was recently published, we investigated the prevalence of mental health disorders of people under probation.* As far as I know, this is the first study on this topic. That is in fact quite unbelievable. The prison population in Britain is under half the size of the probation population. Anyway, our results show that the mental health problems are widespread. Prevalence is very high and so are the barriers to effective help.”

Barriers
These barriers to effectively addressing mental health problems in the probation population are discussed elaborately in professor Brooker’s latest report. “A big problem is getting probationers into services. Our study showed that offenders didn’t always meet the referral criteria. Some services didn’t accept people with a dual diagnosis (for example both a substance misuse and a mental health problem). Probationers often have more than one problem. On the other side, it is difficult to motivate offenders to go to services. This is especially the case when these services are located far away, or when probation officers don’t explain very well to probationers what their mental health problem is and how they might benefit from treatment. You also have to take into account that many probationers live a (somewhat) chaotic life and they don’t always turn up for appointments. Last but not least, our study showed that probation staff did not always identify mental health problems or wasn’t able to refer in the correct way to the correct service.”

Training
In order to tackle this last problem professor Brooker set up a two-day training for probation officers in the county of Lincolnshire. “We taught them how they could better recognize mental health problems, what services existed and how they could best access them. We could prove that their knowledge on these topics improved significantly. However, our study also showed that this knowledge was washed out six months later. So, we had to come up with a better model. Our solution is twofold. In the first place we must not train probation officers when they’re already working. We must pay more attention to mental health problems in the initial training. In the past you had to be a social worker before you could become a probation officer. Social workers are trained to focus on mental health problems. Nowadays you don’t need to be a social worker in order to follow the two years training to become ‘offender manager’, as it is called now. Only half a university module, approximately 10 teaching hours, [For the Continental reader: how much is that in hours or days?] centres around mental health problems and substance misuse. That is simply not enough and needs to be changed on the national level.”

Results
The probation service in Lincolnshire has adopted professor Brooker’s new approach. What are the results? “It’s a bit too early to tell. We just published the report that proves there is a big problem regarding the mental health of probationers and their access to services. I feel very strongly that all people have the same right to health care access. That means that we should do something if we know – as we do now – that people under probation supervision have only limited access. I hope my report and the recent experiences in Lincolnshire can contribute to that. There may be self-interest for the community involved as well. It could well be that reoffending reduces if we treat probationers with mental health problems and substance misuse better. We don’t know that, because it has never been studied. I see this topic as the logical next step of our research. That is, if we can win the competition for resources from more attractive areas like coronary care and paediatric diseases…” 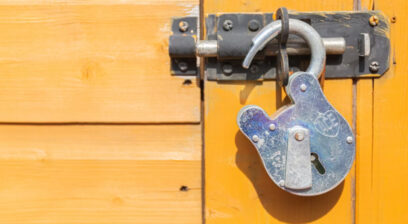 Looking back: CEP webinar on Alternatives to pre-trial detention 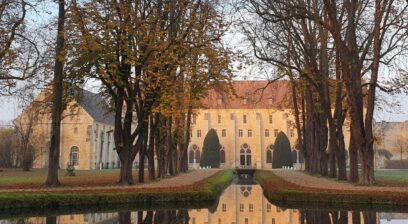 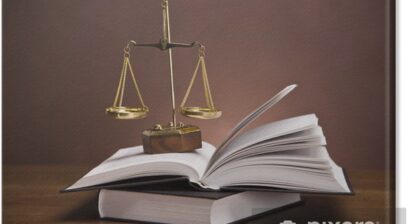