This article is written by researchers from the University of Nantes, France.

A large literature review published in 2015 by the International Center for the prevention of Crime [2] summarises some research conclusions (page 45) about radicalisation models:

The International Center for the prevention of Crime literature review identifies two models (McCauley & Moskalenko [4] (2008) and Stahelski [5] (2005)), out of six trajectories of homegrown radicalism in the West, involving dehumanisation as a stage before any violent action ideologically motivated. Dehumanisation, which is the act of perceiving or treating people as if they are less than human, might constitute the “individual change” that occurs for violent individual in a context of Muslim radicalisation, even if transitions mechanisms are not very clear. Dehumanisation has emerged as a major research issue on intergroup relations in the last sixty years, especially on racial and ethnic discriminations and violence, but also more recently on intergroup relations with immigrants, asylum seekers, psychiatric patients, etc. (Haslam & Stratemeyer [6], 2016).

The research assumption underlying Jihadist Dehumanisation Scale is that Jihadist dangerousness is considered to be directly linked with the dehumanisation level, understood in its psychological sense and which leads attacks perpetrators to consider as “non-human” those who do not share the same ideology. Dehumanisation represents therefore a key process in terms of dangerousness assessment.

According to their experience with radicalised people (in psychotherapy or research contexts) a team of psychologists and researcher from the University of Nantes (France) have clearly identified several stages between elements (emotional and cognitive aspects and not only behavioural ones) embodying freedom of conscience and religion, and others that characterise dehumanisation.

To focus on psychological processes underlying each stage presents many advantages:

Jihadist Dehumanisation Scale purpose is therefore to assess, according to observable emotional, cognitive and behavioral indicators:

Another research assumption is that the more an individual cumulates radicalisation indicators, the more he is likely to become dehumanised and therefore potentially dangerous, even if transitions mechanisms need further researches.

In other words, Jihadist Dehumanisation Scale objectifies dangerousness by a score that positions the individual in one specific stage. Consequently, it presents a comparative advantage in terms of

Moreover, Jihadist Dehumanisation Scale can be ranged between “Structured professional judgment tools and enables to standardise the risk assessment procedure for professionals facing radicalisation in their work environment, on the basis of a psychometric scale with scientific evidence. It is important to underscore that Jihadist Dehumanisation Scale is applicable outside prison and for professional use only. It is adapted for assessment purposes of non-prosecuted individuals by people working with youth, childcare services, police etc. and by probation services for individuals followed-up during their probation period.

Last but not least, concerning concealment risk (or dissimulation practices) that has to be taken into consideration with radicalised people, a specific score interpretation method enables to objectify it.

Compared with other existing risk assessment tools the DDS presents two advantages that have to be supported by more statistical evidence:

For professionals facing radicalisation in their work environment, Jihadist Dehumanisation Scale aims to be a useful working tool, simple (25 items) and easily accessible with a short training. The scale has been introduced in French and can be translated in other languages, provided that the psychometric approach has to be respected for another language use. The first conclusions are encouraging regarding the Jihadist Dehumanisation Scale relevancy to assess jihadist dangerousness and also, in some extent, concealment risk. 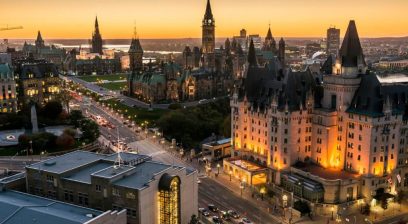 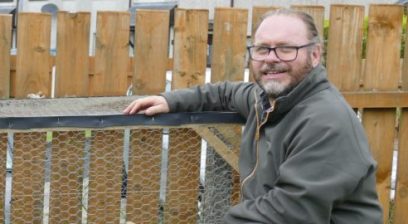 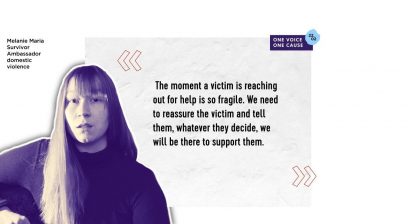 Domestic abuse and Covid-19: Epidemic of violence in times of a pandemic