Radicalisation, especially terrorism and violent extremism, have become increasingly important for the probation and prison service in recent years. Around 1.000 German jihadists have traveled to the IS militia, to Syria or Iraq to participate in combat operations or to support them in other ways. About one third came back to Germany, more than 150 died. There is a lot of discussion at a technical and political level about how to handle radicalised people or returnees in prison and probation or how others can be protected from becoming radicalised. For Germany, dealing with this topic is anything but easy. Responsibility for the penal system and the probation service lies with the federal states. We have at least sixteen federal states in Germany, with 180 prisons and 64.351 inmates (reporting date 30.11.2017) and 182.715 persons under probation/parole (reporting date 31.12.2011). Statistical data on persons in prison or those under probation who are extremists does not exist. In other words: the Federal Government can make the legal framework, but the implementation of concepts, etc. for dealing with such groups of people is carried out by the federal states.

Another example is legal changes at a federal level. Since one year ago, the Federal Republic of Germany changed the criminal law. It is now possible to use electronic monitoring for persons who are preparing a serious act of violent subversion, are financing terrorism or who are supporting a national or foreign terrorist organisation.

An example of how a federal state works with radicalisation is presented below by Lower Saxony.

In addition to criminal jurisdiction, the public prosecution offices and the law enforcement institutions, the AJSD (agency for criminal justice social work in Lower Saxony) is the fourth pillar of the administration of criminal justice in Lower Saxony. About 450 employees, who perform duties in the fields of probation service, supervision and court assistance, are working in the AJSD.

Although the probation service in Lower Saxony has been dealing with the topic of radicalisation (mostly right and left wing extremism) before, working with religiously motivated violent extremist offenders (VEOs) is rather new. Until now, the number of probationers convicted of terror related crimes is small, but more of them are expected to be released from prison in the near future. Working with this group of people represents a particular challenge for probation officers. VEOs are estimated to have a high risk of reoffending and cause a serious threat to public security. Probation measures, like keeping someone away from certain persons or from certain mosques, are difficult to control by the ambulant means of the probation service.

Moreover, those cases are often already known to the media, which may cause a negative degree of attention around the offender, which is obstructive for the reintegration process. It is a balancing act between the interest of security authorities in the experiences of the probation officers working with a VEO and the professional secrecy as a crucial base of probation work. To enable a trustful working relationship with a VEO, transparency about the reporting commitment and handling of information still has to be ensured. 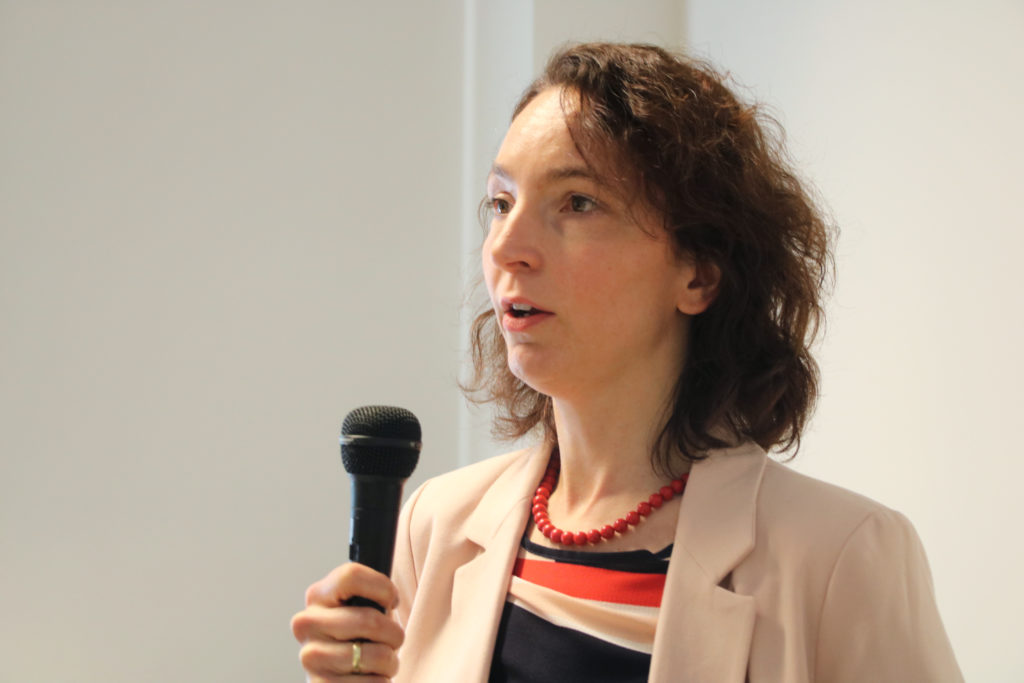 There is an urgent necessity of combined efforts of different institutions. In Lower Saxony NGOs specialised in exit work can be involved in the assistance of VEOs during the prison term already and continue working with the VEO after release in cooperation with the probation service. A close transition management at an early stage is very important. Several months before and regularly after the release of a VEO, case conferences managed by the State Office of Criminal Investigation take place, involving all relevant stake holders, like police officers of the State Office of Criminal Investigation, prison management, probation officers and representatives of law enforcement authorities. Those conferences are aimed at harmonising tasks and interventions and mutual exchange of information within the bounds of professional secrecy. Meanwhile, every VEO is surveyed before release by a special assessment unit within the penintentiary in Hannover.

To prepare probation officers for working with VEOs and create confidence on dealing with the topic of radicalisation in general mandatory, awareness trainings have been organised in the AJSD. Moreover, two probation officers have attended special trainings in the field of religiously motivated extremism, who serve as contact persons and knowledge multipliers.