Finland and China, two completely different countries, with different cultures and criminal justice systems. Despite all these differences, the cooperation between their probation services goes back 22 years. The Finnish Criminal Sanctions Agency was one of the first European probation organisations that started working together with the Chinese probation service. After all those years, the connection between them is still very strong. The Finnish and Chinese probation services recently started a four year project for the improvement of community sanctions in the countries.

Every 4 years Finland and China make a new action plan that is concentrated on a certain theme. This time their plan focusses on community sanctions. Virva Ojanperä, Head of International Affairs at the Finnish Criminal Sanctions Agency, explains that they organise different seminars together with the Chinese probation service. “In September 2017, we held an introductory seminar in Helsinki, in February we arrange a development seminar in Xiamen and we draft common recommendations on the theme. There will also be a seminar on ministerial level, were we make an assessment on the results that are achieved. In addition to that, we have quite a lot of visitors from China yearly.”

For a long time China did not have community sanctions, but in 2009 they were introduced in a few pilot provinces. In 2014 they were implemented in the entire country. “The idea of belonging to a community is very strong in the Chinese culture, community sanctions can play an important role here. But the public acceptance of community sanctions is still very low in China. The sanctions are considered to be too mild by the society.” According to Virva Ojanperä, China is eager to look at examples abroad and in some way Finland deals with the same challenges as China does.

Approximately 3.5 million people have served community sanctions in China in the past years. However, a law still has to be issued. This also is an important part of the cooperation project: “One theme in our seminars is the introduction of good practices and experiences from Finland that can be used to promote good legislation in China”, says Ojanperä. 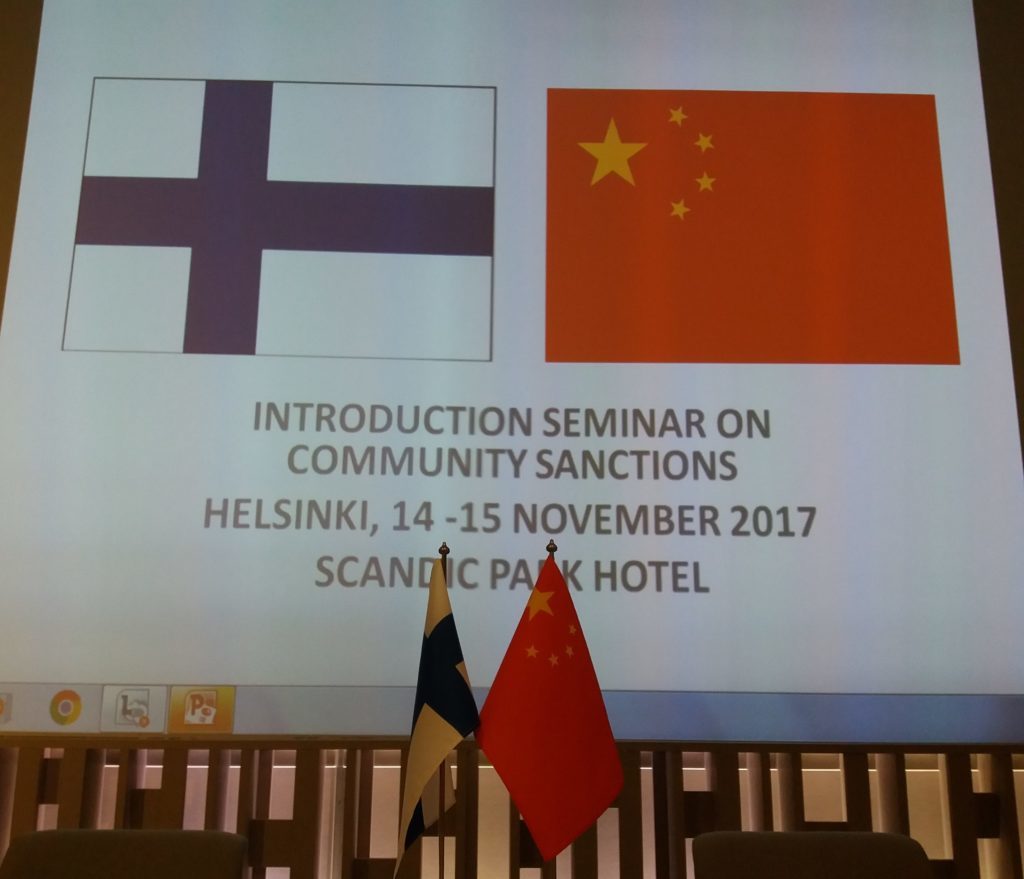 The Finnish vs. the Chinese system

Another difference is the place were the community sanctions are carried out. In China they have special centres were the offenders carry out their community sanction. “They remind us of the Finnish open prisons, but they are only open during the day. The sentenced people are obligated to go there as scheduled, for instance twice a month for eight hours. The activities can vary from production work to law studies and everything in between.”

Virva Ojanperä says that despite the differences they have a good consensus in the way they cooperate. “We often also see many similarities or common challenges that we need to discuss. These discussions are always very lively.” She explains that as long as both countries respect each others way of working, cooperation is not that difficult. 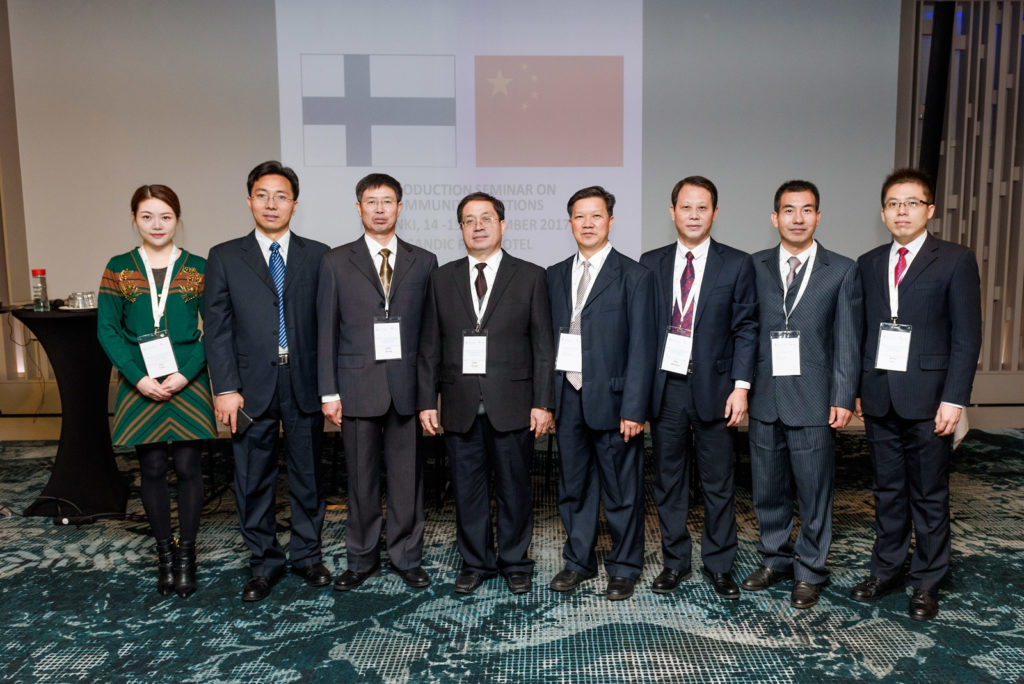 China is one of the two countries outside Europe that the Finnish Criminal Sanctions Agency regularly cooperates with. Another important partner is the Russian probation service. “We think it is important to continue the professional dialogue with them. We share the same commitments, we try to make changes in the lives of offenders. We are often confronted with the same kind of challenges, for example promoting milder punishment, like community sanctions.” Other matters, for example politics, are not discussed.