During the General Assembly and Directors General Conference that took place in Dubrovnik, CEP presented the five CEP Awards to its winners. The categories are:

With the awards, CEP would like to celebrate outstanding contributions to probation within Europe. We were glad to receive all the impressive submissions from which the winners are chosen. Congratulations!

For each category also “runners-up” were announced – submissions that had not been awarded but looked very promising. 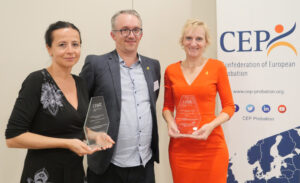 Rehabilitation in the community

The winner of the CEP Rehabilitation in the Community Award is the project Project You Matter Too (UM2) by the Czech Republic.

The winner of the CEP Social Inclusion Award is the project Yellow Ribbon Run by the Czech Republic.

The winner of the CEP Public Protection Award is the project Eden House, Approved premises for women by the Interventions Alliance. 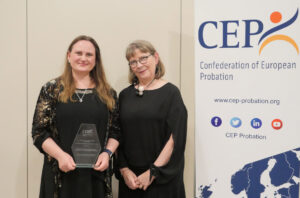 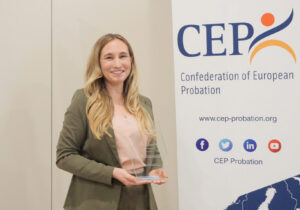 The experimental system of judicial control with the probationary placement of perpetrators of domestic violence. Research evaluation in law and sociology (France)

Moving Forward Together: Mental Health Among Persons Supervised by the Probation Service (Ireland)

>>Want to know more about the winning project, read here.