Home / About Confederation of European Probation (CEP) / Board members

Every three years, CEP organises its General Assembly. The General Assembly elects a President, two Vice-Presidents and a Board of eight ordinary members who develop the work of CEP in line with the decisions made at the Assembly. Besides these, the General Assembly in 2019 elected for the first time a Treasurer, with an ex-officio role, to assess the CEP annual financial accounts and to advice and help staff during the financial year.

The office of the CEP Secretariat is accommodated by the Dutch Probation Service, Reclassering Nederland. 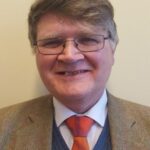 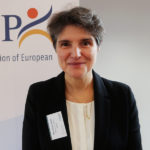 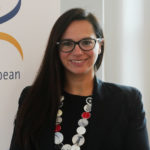 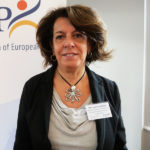 Director General of the Directorate General for community sanctions and probation. 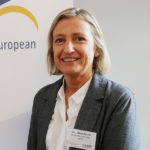 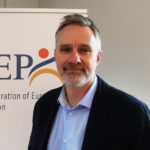 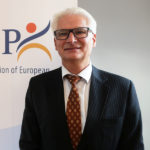 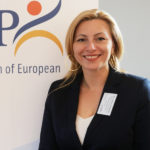 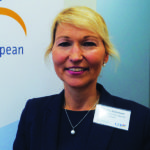 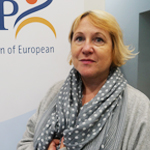 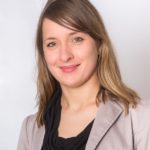