The five stages of prisoner reentry

A paper by Ioan Durnescu 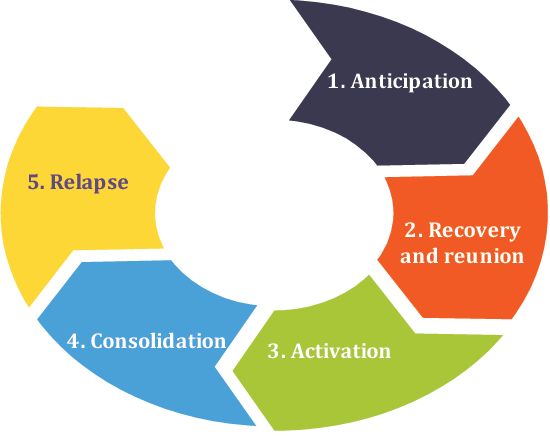 Ioan Durnescu, former CEP Board Member and professor and researcher at the Bucharest University, wrote a paper on the five stages of reentry that prisoners go through after they get released from prison. The research was done on 58 former prisoners from the Jilava prison in Bucharest.

With his paper ‘The five stages of prisoner reentry’ Mr. Durnescu wanted to find out if former prisoners develop a strategy for their reintegration into the society after they are released. He also wanted to see if there was a difference between people that reoffend and those who don’t. “We know from the literature that there is a shock when someone is imprisoned, but there is a shock after the release as well. We wanted to see how they negotiate with it and if they develop some kind of tactic or strategy”, said Mr. Durnescu. While doing research he wanted to find out if there was a difference between Romanian and Roma ex-prisoners as well.

In the third and fourth stage named in the paper the former prisoners start looking for work. That is the moment Mr. Durnescu found a surprising and significant difference between the Roma and Romanian people: “We discovered that Roma people can mobilize a wider community and family network. They aren’t rejected by their own family and community. This happens to Romanians more often. We have noticed that Roma people tend to be a little bit more entrepreneurial than Romanians. They create jobs or involve themselves in informal economies, while Romanians kept on searching for existing jobs. That was quite a surprise for us. It looked like the traditional crafts the Roma have, helped them to be a little bit more entrepreneurial and take more initiative.”

Although the research is done on people from Jilava prison in Bucharest, Mr. Durnescu thinks the outcome of his research could be used by probation practitioners in other countries as well: “Of course it needs to be tested. I have some discussions with ex-prisoners going on in Ireland for example. Some of them with a Roma or traveler background.” They confirm what Durnescu has written in his paper. “They say what we found is what they do and that these are the differences between them and the dominant population that is released from prison.”

Mr. Durnescu would love to do more research in other countries on this subject. “I would want to include people with a travelling background and women as well. We are in discussion with colleagues in Ireland right now, but we need to find a way to fund it. That is a matter of time.”

Mr. Durnescu is curious to see if probation practitioners will use the results of his research in their daily work: “I’d like to hear if they think it is useful and get their feedback.”

The paper ‘The five stages of prisoner reentry’ by Ioan Durnescu can be found here:

“The five stages of prisoner reentry” by Ioan Durnescu 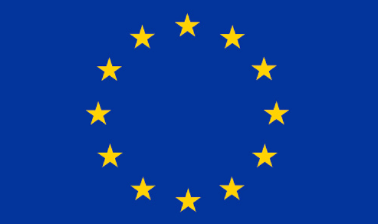 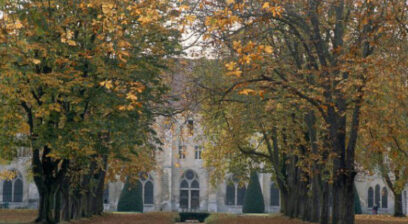 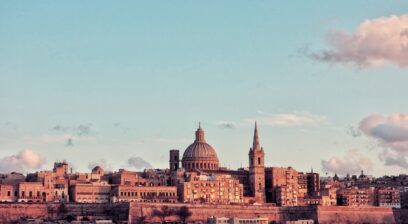