The European Probation Rules: A Celebration and a Reflection

Home / The European Probation Rules: A Celebration and a Reflection

The European Probation Rules (EPR) (Recommendation CM / Rec (2010) 1) were formally adopted on 20th January 2010 by the Committee of Ministers of the Council of Europe. They are now ten (nearly eleven!) years old and this anniversary is an occasion to celebrate their achievements and also to reflect on what can be learnt from the experience of trying to put the Rules into effect.

The Council of Europe

The Council of Europe, no doubt encouraged by the success of the European Prison Rules, considered it important to affirm the standing of probation by developing a Recommendation to regulate the policies and activities of probation agencies across Europe. While the human rights of prisoners are especially vulnerable, the rights of those subject to community supervision must also be safeguarded and enhanced.

The Council already had a recommendation on Community Sanctions and Measures. The Probation Rules look specifically at the work of probation agencies, but since the responsibility to give effect to CSM is held by probation in most countries, the relationship between these Recommendations was something to be managed with care. There was an increasing awareness – confirmed by more recent research and scholarship (for example, Durnescu 2011; Hayes 2015; McNeill 2018) – that, whatever the intentions of probation staff, community supervision can bring burdens and hardships and in some circumstances imperil human rights. Supervision raises questions about privacy, data protection and intrusions into the lives not only of offenders, but also their families. In some countries, a failure to comply with the requirements of supervision can lead to imprisonment – imprisonment, that is, for an offence that was not originally considered to warrant this loss of liberty and with consequent implications for proportionality. 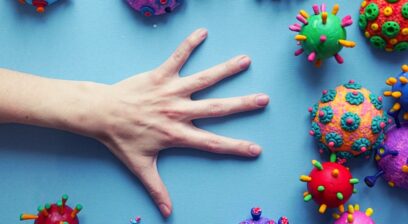 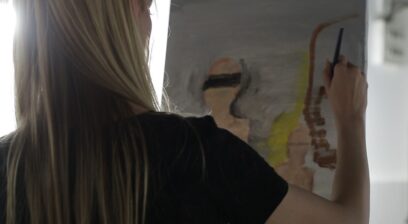 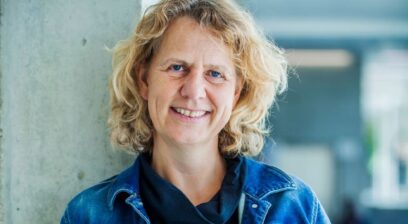