On the 22nd and 23rd of November 2018, delegates from all over the world gathered in Riga for the first CEP International Conference on Sex Offender Management. It was a very successful first edition. A lot of knowledge sharing and networking was done by the participants during these two days. The conference was organised in close cooperation with the Latvian State Probation and Prison Service.

The conference was officially opened by CEP Secretary General Willem van der Brugge and Imants Jurevičius, Project Manager of the Latvian State Probation Service and CEP Vice-President. After the opening it was time for two plenary presentations. Audrey Alards, chair of the CEP Sex Offender Expert Group, presented the results of a survey that was carried out by the group. Mechtild Höing presented the concept of Circles of Support and Accountability (COSA).

The second part of the first conference day existed of workshops. The participants were split up in four groups and participated in two workshops each.

In the plenary session that followed, Imants Jurevičius and Anvars Zavackis told the participants about the creation of a specialised system for working with sexual offenders in Latvia.

The first day of the conference was concluded with a round table on risk management that was chaired by Kieran McCartan, Programme Manager of the International Conference on Sex Offender Management. He asked the four experts Imants Jurevičius, Wineke Smid, Marianne Fuglestved and Mechtild Höing on their opinions on several risk management related questions.

The programme of the second day included two plenary speeches. Wineke Smids presentation was about the treatment of sex offenders and Marianne Fuglestved told the participants about the Danish supervision model MOSAIK. 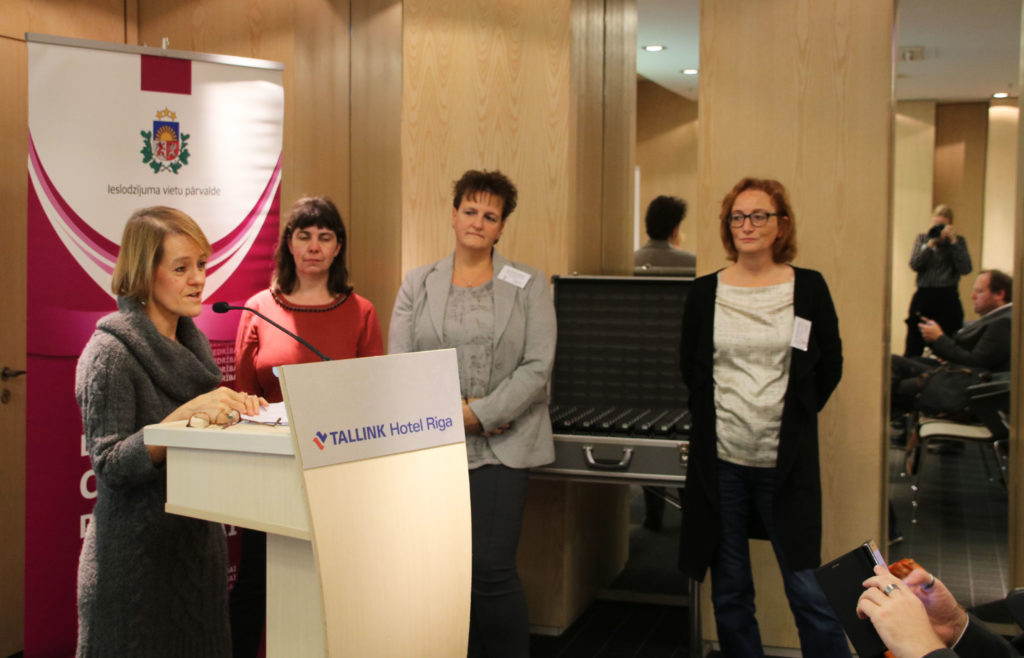 Before the start of the programme on the second day of the conference, a special event took place: the official launch of the Circles Europe Association. Riana Taylor, Audrey Alards, Mechtild Höing and Ann Castrel explained to the participants why they set up the organisation, what their main goals are and finished with inviting them to make a donation and become a member of Circles Europe.

For more information about Circles Europe, please visit their website. 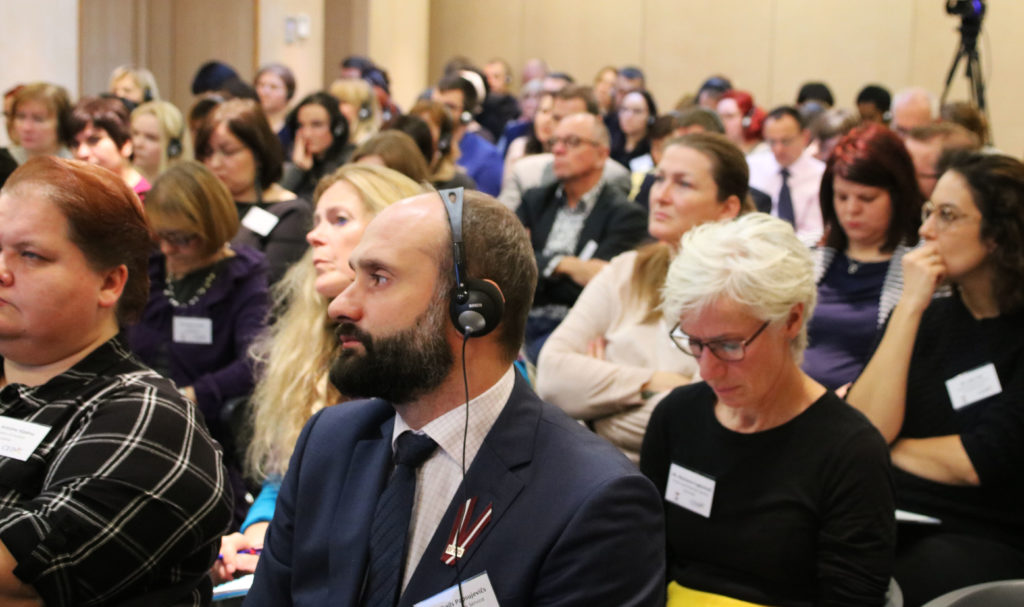 The presentation that was held by Laura Kuhle during the workshop ”The practicalities of doing risk assessment’ will not be published on the CEP website. The conference reports will be added to this article later on.

Presentation Wineke Smid ‘Sex Offender treatment: who, what and how?’

Pictures that are taken during the conference are available on the CEP Facebookpage.

Kieran McCartan, programme manager of the CEP International Conference on Sex Offender Management wrote an interesting article about it on his blog.